It's clear that global warming is an issue that everyone should be concerned about. But how do we get everyone on the same page? 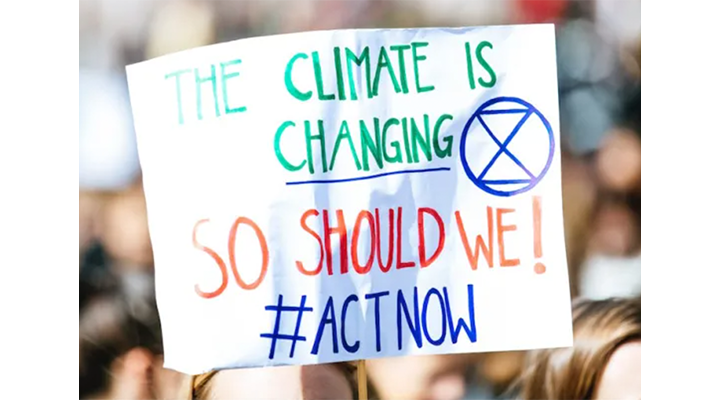 It's crucial to not only on the problem and the enormity of it, but also to provide a solution to the problem. It can be counterproductive to only show people the negative aspects and scare them about everything that is to come.

Feinberg and Willer studied this. They gave two groups of people a letter to read about global warming. Both letters contained information to scare people about the problem. The only difference was that one group's letter also provided a hopeful solution at the end and the other letter didn't.

The study showed that the group who read the letter with a proposed solution believed more strongly in global warming and in the technological solutions. The other group was skeptical about global warming and were less inclined to decrease their CO2 emissions.

The researchers concluded that negative and fear-based reporting can result in counterproductive effects if suggested solutions are not provided.

So, don't make the mistake of only focussing on negativity and fear when you want people to lower their CO2 emissions or engage in another target behaviour.

Insulating your walls and your roof is one of the best ways to save energy. Many people know this, but it costs effort to actually do it. Around 25% of heat is lost via the attic and 30-40% is lost from having non-insulated walls. Insulation only costs a couple hundred euros and results in immediate savings. The investment pays off within a couple of years. Despite all the subsidies and discounts people can get, many still haven't made this investment.

What's missing is ease. You'll have to tidy up your attic which most of us don't want to do. There's often a bunch of things that you know you'll never use again and should get rid of. Convenience, or ease, is an essential condition, along with a trigger and motivation, to stimulate a change in behaviour.

In England, the Department of Energy and Climate Change (DECC) conducted a test to find out the best way to encourage people to insulate their roofs. Three different leaflets were made:

Therefore, make sure that you know what is holding people back from carrying out the desired behaviour and provide a solution for this. We are willing to pay for this solution (e.g. ease).

Another way to save energy is to reduce the use of air conditioning. You turn the air conditioning on, and then when the temperature is good, you don't think about it anymore. However, this costs a lot of energy, particularly if you have it on all day. 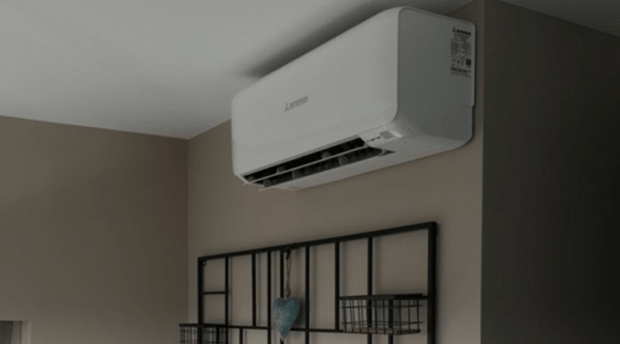 To reduce the usage, it works to have the air conditioning unit turn off automatically after a set period of time. Why? Every time we choose to put the air conditioning back on, we become conscious of the fact that it's on. We consciously need to choose to turn it on or to leave it turned off. These so-called ‘decision points’ ensure that we don't act on auto-pilot.

This doesn't only work for air conditioning, it also works to avoid mindlessly eating a packet of crisps or biscuits until it's empty. What works well in this case, is to divide the items that are consumed into smaller packages. That way, every time that you want to consume, a 'transaction cost' has to be met, such as the opening of a small bag of crisps or biscuits.  Again, this stops the auto-pilot and you have to consciously think about eating more. 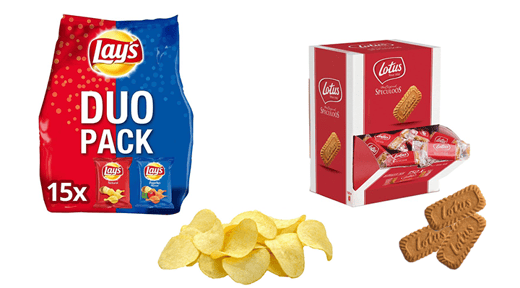 If you want to eat healthier, you'd be better to buy biscuits or crisps that come in smaller packages. However, unfortunately, this is of course worse for the planet.

4. Make people aware that others are also saving energy

We see it everywhere: saving energy is good for the environment. You would think that this would ensure that people would actually save energy. However, there is actually a more powerful motivator to get us to engage in a certain behaviour, namely "because others are doing it too".

In a study by Nolan, Schultz & Griskevicius, Californian households were shown four reasons for saving energy and were asked to indicate which one of these would have the largest impact on their decision to save energy. These were the reasons:

The homeowners said that they thought that "saving energy is good for the environment" would have the greatest impact on the likelihood of them decreasing their energy consumption and that "most of the neighbours are saving energy" would have the least impact.

In a follow-up study, the researchers measured the energy usage of the households via a cabinet in their garden. All households received a door hanger beforehand with one of the above four messages. In this way, it could be measured which message actually had the greatest effect on energy consumption.

The results showed that the homeowners  who received the door hanger with the message "most of the neighbours are saving energy" were influenced the most. They lowered their energy consumption significantly more than the households that received the other messages.

This shows that pointing out the social norm - what other people are doing - influences our behaviour. This happens without us realising that it's influencing our behaviour.

5. Make communication about sustainable behaviour as personal as possible

You have probably seen door hangers or cards in hotels, with the message about reusing your towels rather than getting a clean one every day. The aim is for the towels to be washed less frequently, which is better for the environment. But which message works best to encourage people to do this? 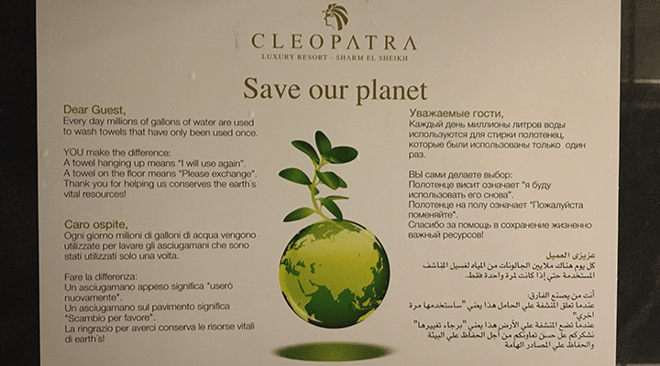 Goldstein, Cialdini & Griskevicius studied this. They placed door hangers in a hotel with different messages written on them. They used these two messages:

Both messages contained information about how recycling your towels can help save the environment. Afterwards, they kept a note of which rooms decided to recycle their towels.

The message that focussed on the social norm ('join your fellow hotel guests') ensured that people used their towel for longer (from 35,1% to 44,1%). In a follow-up study, the percentage of towel reuse was further increased by adjusting the message slightly: ’75% of the guests in this room reused their towels'.

If you want to encourage a particular sustainable behaviour, then focus your message on the social norm: the behaviour of others. We are inclined to do what others are doing and even more so if these other people are similar to us. If, for example, you know that the person who was in the same hotel room before you reused their towel, then you are more likely to do the same thing.

We find people who are similar to us more likeable and these people have greater influence on our behaviour. This even works for something as trivial as sharing a hotel room. 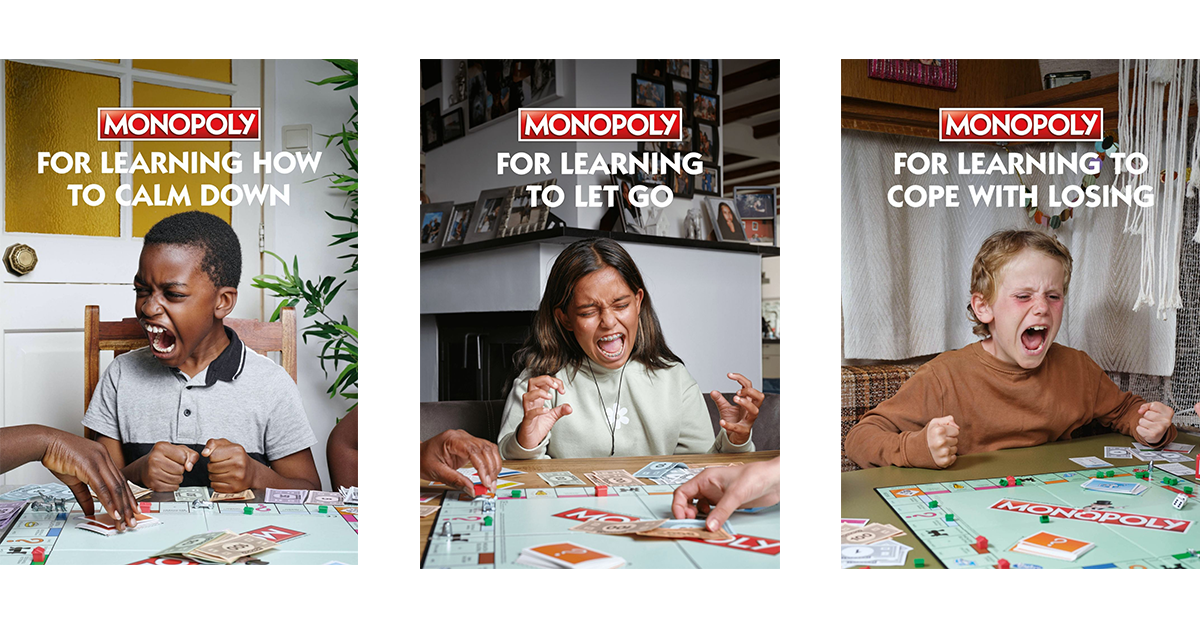 Angry faces: why negative emotions do work in this Monopoly campaign

First, let's look at some reactions on LinkedIn. There have been many positive and not so positive... 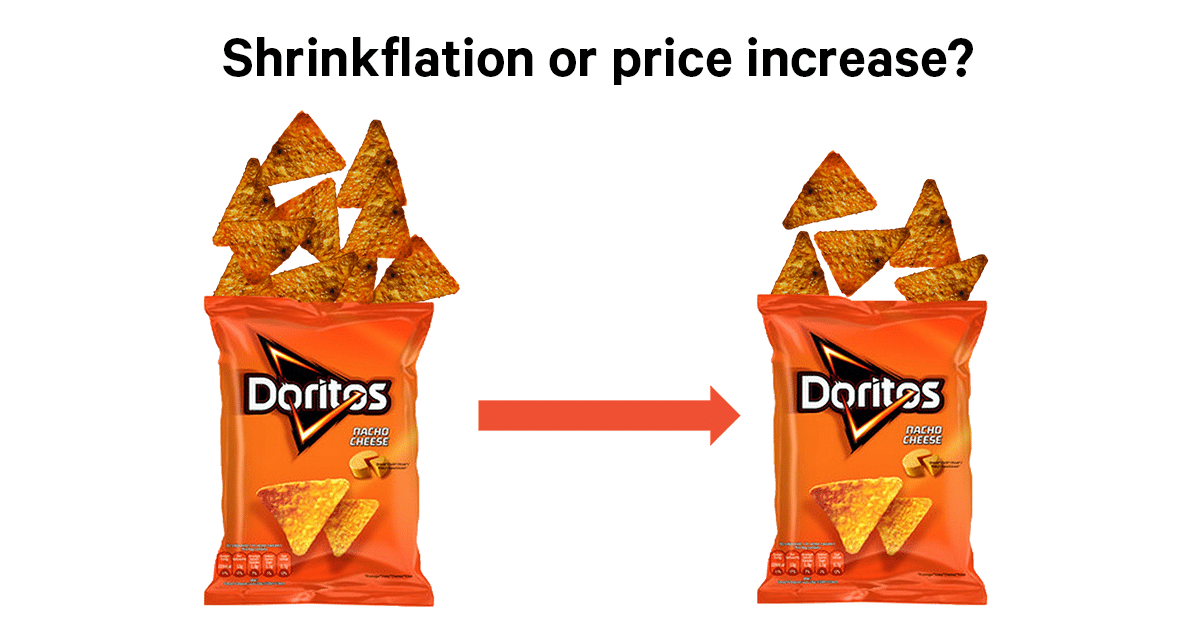 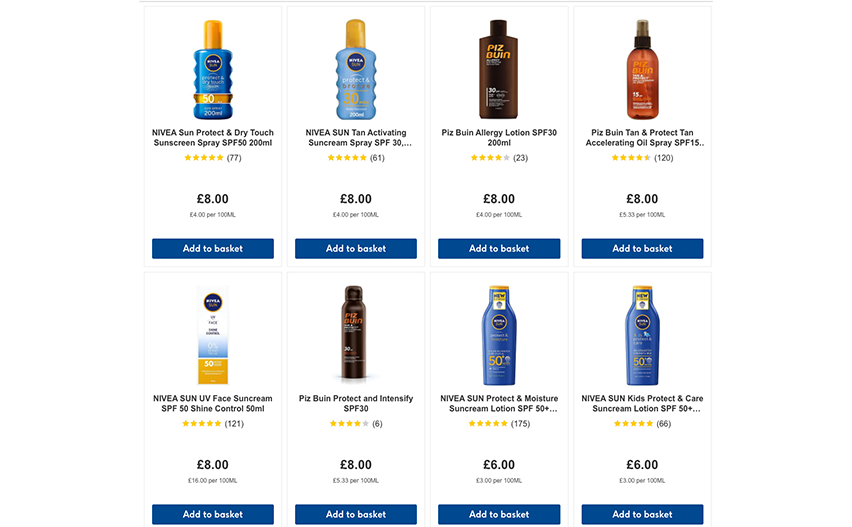 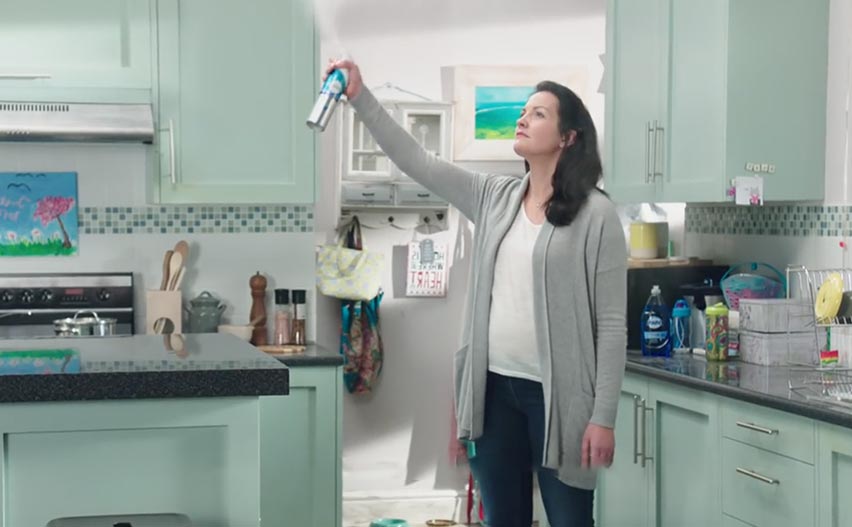 The secret of Procter & Gamble

Harley T. Procter's ingenious advertising idea  What if you are living in 1910 and wanted to sell...