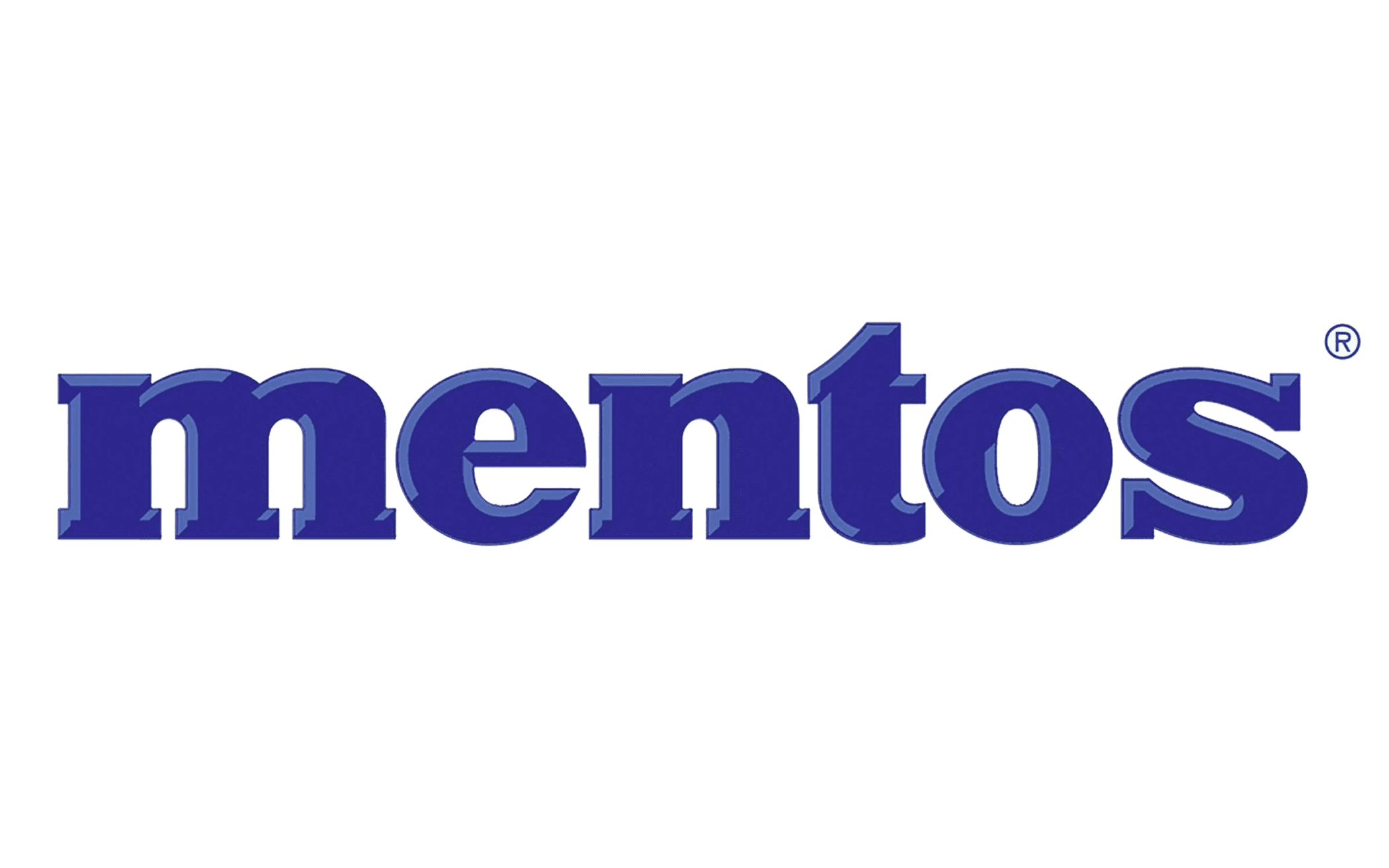 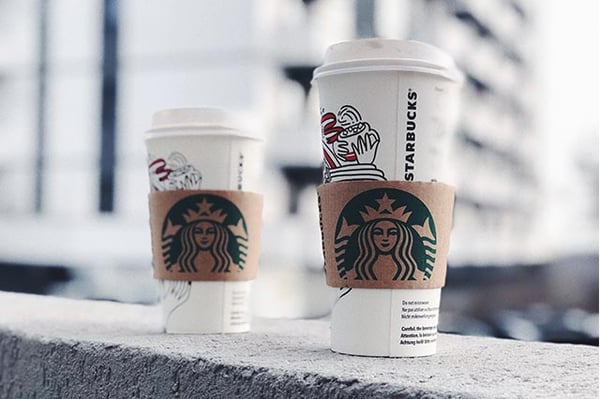 Consumers' willingness to pay is often an automatic and unconscious process. They decide quickly if a product or service is too expensive or within a reasonable price.

NeuroPricing™ estimates the optimal price for your product or service using EEG. It ensures that the listed price leads to maximum revenue and profit.

NeuroPricing™ estimates the optimal price for maximizing profit for both new and existing products or services. NeuroPricing™ answers questions such as: 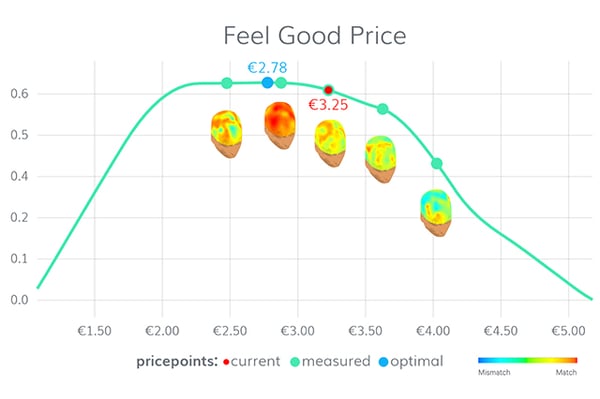 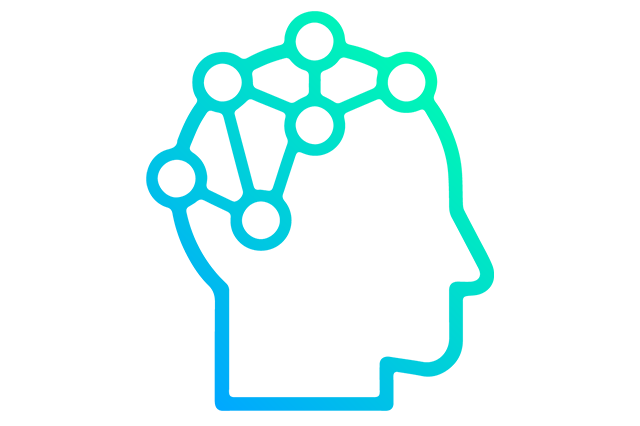 The optimal price can only be estimated directly from the consumer's brain because it's an automatic and often unconscious process.

It wouldn't be effective to ask people on their opinions of a product's or service's price, because the question often leads to an emphasis on cost. This will influence price perception and most prices will be considered to be too high.

NeuroPricing™ uses EEG to implement an 'event-triggered' analysis: different product-price combinations are presented to examine which brain areas are activated. The respondents have to react under time pressure, which reduces thinking about the price.

At Neurensics, we know exactly which brain regions reflects the optimal price, also known as the 'feel-good price'. This is the sweet spot in which your target group is prepared to pay the requested price. We were able to determine the exact brain regions of this optimal price by cross-validating eight years of EEG research with fMRI scans.

What's in it for you?

✓ Advice on the choice for an optimal price 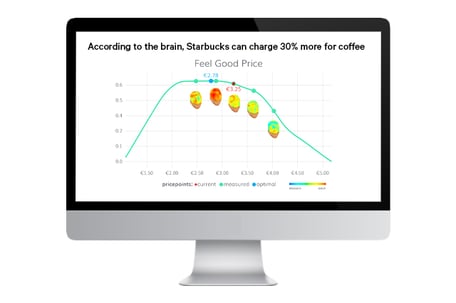 Do you want to know more about NeuroPricing™?

Do you want to know more about our techniques?

Want to know what NeuroPricing™ can do for you? Don't hesitate and contact Vladimir.

Do you have a question about EEG or about other research techniques? Don't hesitate and contact Andries.