What do you think?

Classical rational economic models say it does - both price drops are perceived similarly. However, this isn't what we see in our NeuroPricing™ studies. We often see that certain prices have a strong psychological effect. A very good example is the irresistible influence of free (€0).

Shampan'er and Ariely (2006) studied the influence of a price drop on the choice of chocolates. Both luxury and plain chocolate were offered at a cheaper price.

Without the price reduction, 14% of the participants chose plain chocolate, 36% chose luxury chocolate and 50% chose nothing.

With the price decrease, choices changed drastically: 42% of the participants chose the free plain chocolate, only 14% chose the luxury chocolate and 39% chose nothing.

The drop from 1 cent to 0 cents shouldn't influence choices as much, because the cost of 1 cent is almost negligible. But it made a significant psychological difference: the preference for the plain chocolates rose from 14% to 42% of the participants. This is surprising, as the price drop is the same for both products: 1 cent.

Equally striking is the large group that initially chose nothing and found both options irrelevant (50%). But if one product is free, their choice changed drastically: only 39% chose nothing.

This indicates that a free product has an irresistible effect on people.

'Free' has a psychological effect. The difference between € 0 and € 1 vs. € 1 and € 2 is financially similar, but not perceived similarly.

At Neurensics, we often see these psychological thresholds in our NeuroPricing™ studies. Take a look at this example:

This evidence of psychological pricing effects suggest that price testing is beneficial, as prices are perceived as more than just their financial value.

Other interesting learnings fo you

Increase your revenue by showing the highest price first 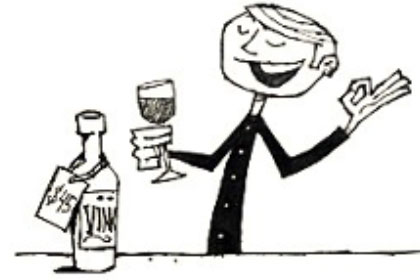 Why having the lowest price isn't always the best

How to decrease the price perception without adjusting the price?